Our microgrid will be implemented at Kristy’s Cape Academy, a school located on the shores of Lake Victoria, Kithii, near West Muhuru Bay.  The school began March 1, 2010 in an area where no school was operating prior to that date.  Initially, a total of 12 children attended the school.   Currently, over 300 children are being educated there; 250 families pay tuition, 40 students were orphaned due to HIV/AIDS, and 10 families are impoverished and unable to pay the monthly fee of 150 KES ($1.75). In Kenya, private schools receive no funds for education from the government; tuition must cover all costs.  However, recently, a governmental feeding program was organized to provide rice and beans daily. One hundred percent of the student and teacher population are native. 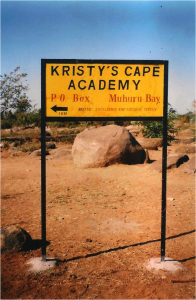 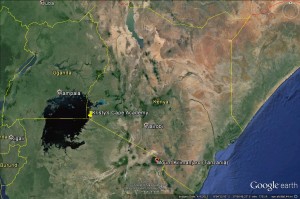 Kristy’s Cape Academy is a co-ed school; both boys and girls are encouraged to attend regardless of tribe, religion or ability to pay. KCA has developed a strategy aimed directly at encouraging girls to attend school, thus decreasing the likelihood of poverty, early pregnancy, and abusive situations.  The head master works one on one with parents to understand the long term value of their daughter’s education, especially economically to the family.  If a student can’t pay tuition, he accepts volunteer hours instead.  Incentives such as free lunch, rewards for high grades, and tuition fee waivers all encourage families and their daughters to make education a priority.  Today, over fifty percent of the school’s population are girls and of the eighteen independent schools who test in the Muhuru Bay District regional exams, the girls at KCA have ranked in the first, second, and third place and have consistently held the number one rank for several years. The high standards of education are excellent and the encouragement and incentives aimed toward girls to attend school has truly paid off. 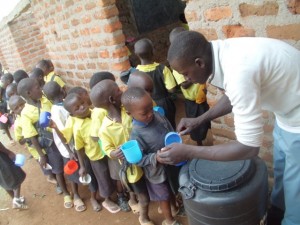 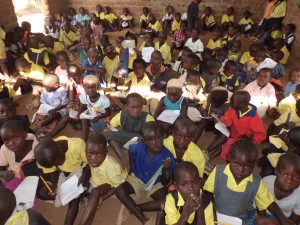 The expansion and strive for educational excellence at KCA is an ongoing effort. The current school exists in a leased building, but a project is underway to construct a new school building for approximately 400 students in grades K-8. Each classroom will have 25-30 students per class, and the building will feature a kitchen, staff room, meeting space, and housing for the onsite headmaster. Furthermore, KCA will serve its community with a large open air field, a playground, and a sanitary station with pit latrines and a water well and tank. 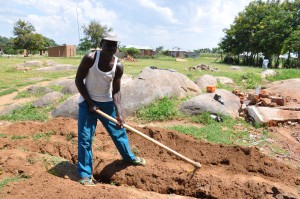